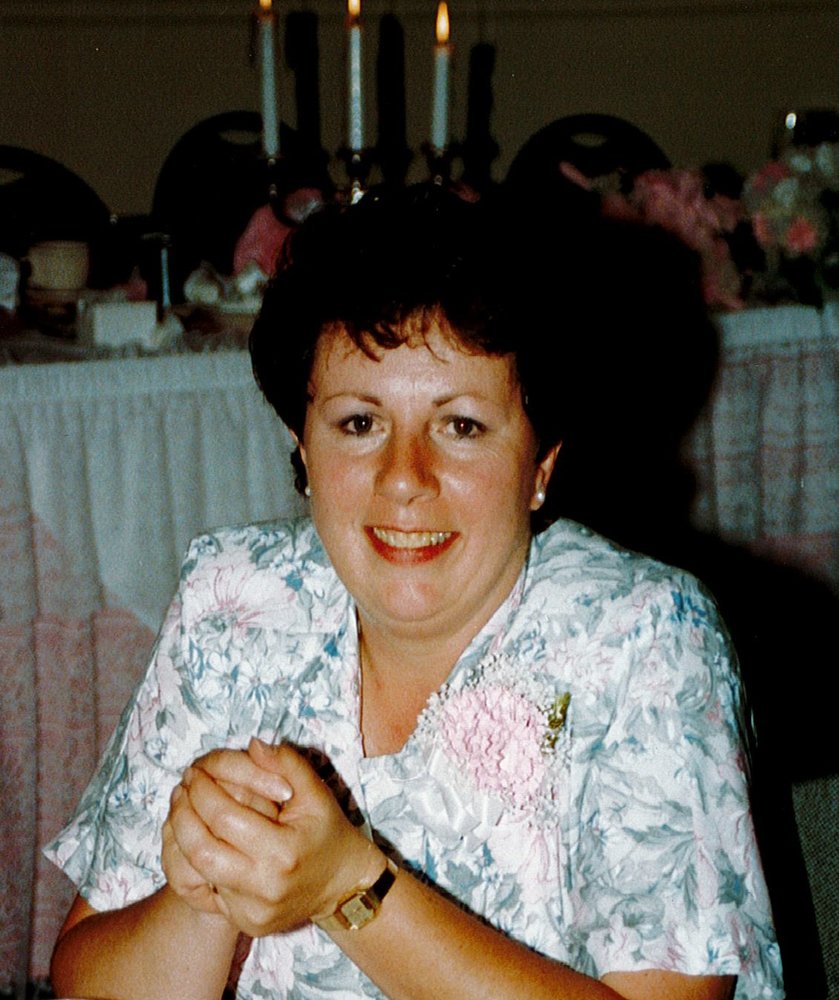 Beverly Colling, 72, went to be with her Lord, Jesus Christ, on December 10, 2017 after a brief stay at the Hospice & Pallative Care Center of Burlington.

Beverly was born on July 27, 1945 to the late Carl and Antoinette Hoffmann in Hudson, NY.  Beverly retired from the New York State legislature where she worked as an executive secretary.  Beverly and her husband moved to North Carolina in 2004 and she worked at the Mebane Public Library.  She was an active member of Lamb’s Chapel Church in Haw River, NC.  Beverly had an immense passion for gardening, a life-long devotion to her faith in God, and an unrelenting mission to rescuing animals in need.  She was also the child care provider and tutor for two of her grandchildren, William and Matthew, since 2005.

In addition to her parents, Beverly was preceded in death by her brother, Carl Hoffmann, of Nassau, NY.

A memorial service will be held at a later date, with the time and location to be announced.